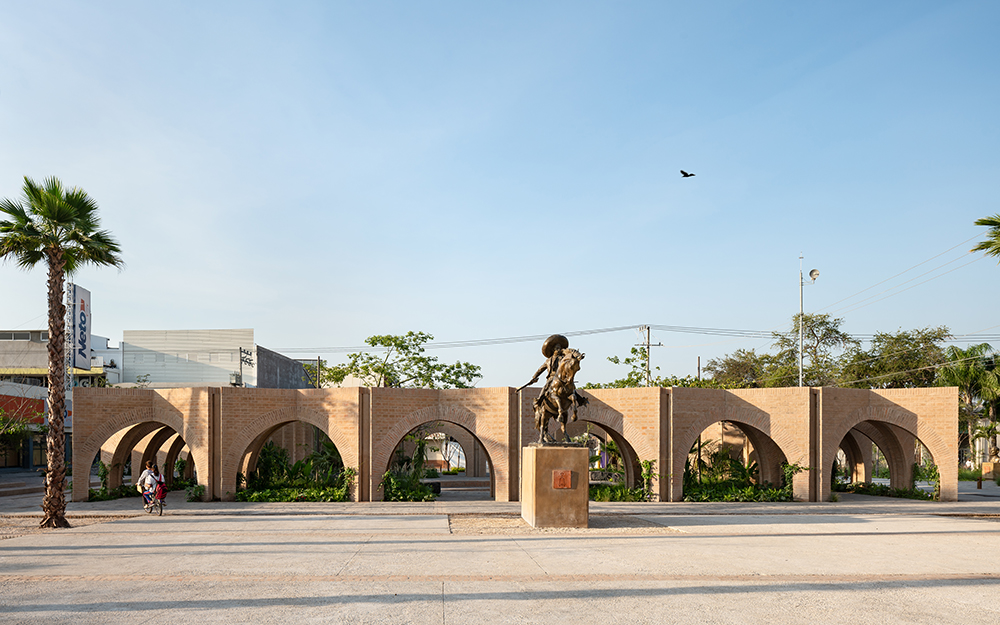 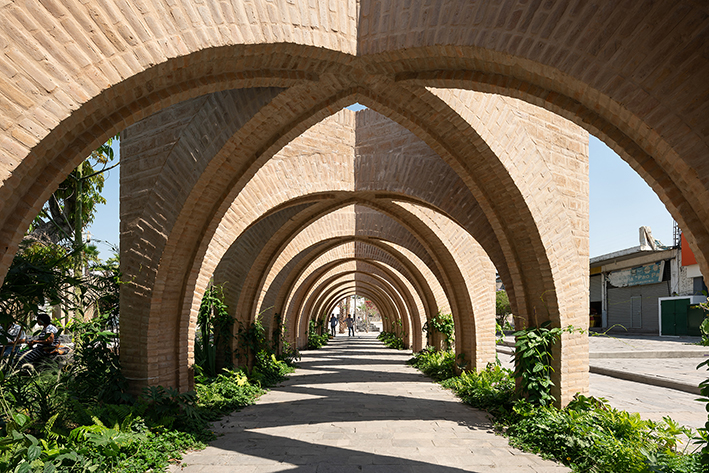 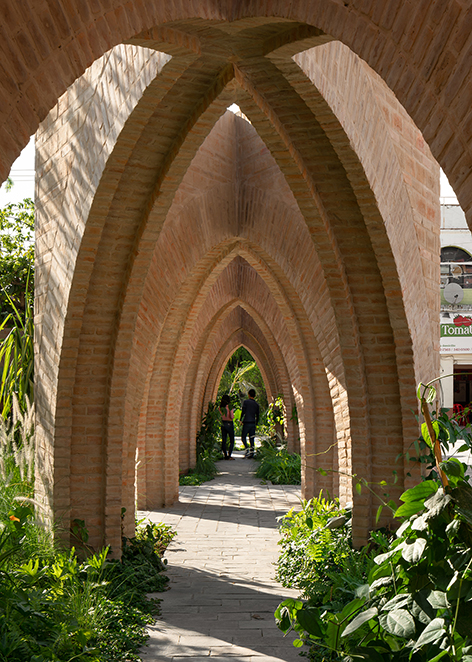 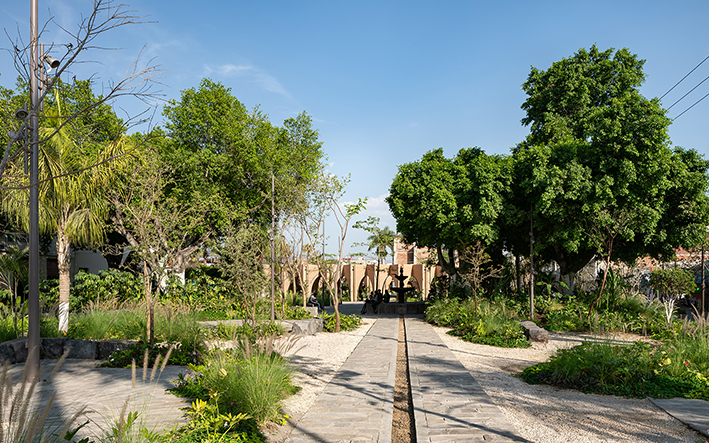 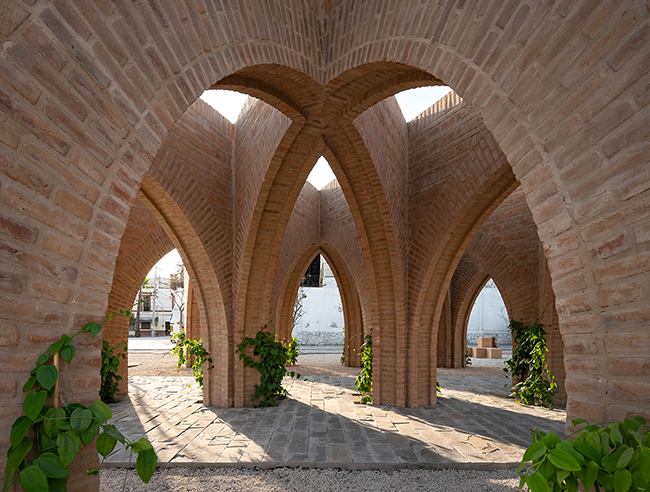 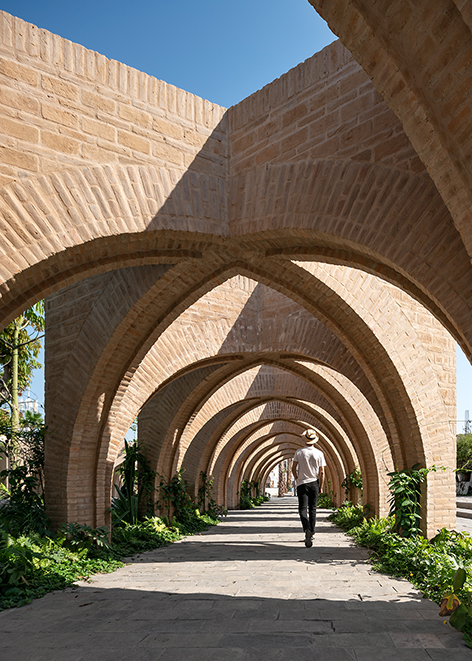 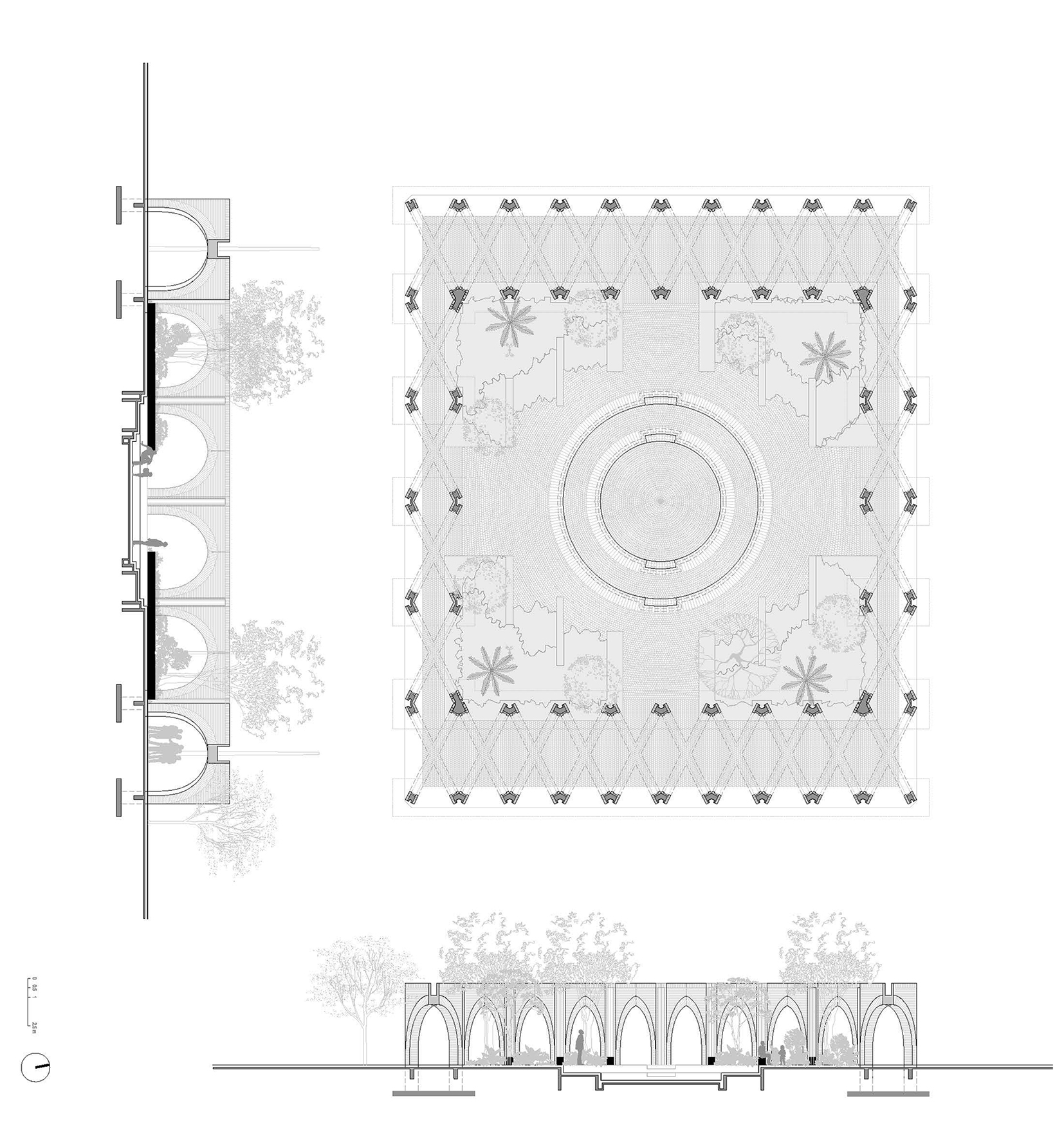 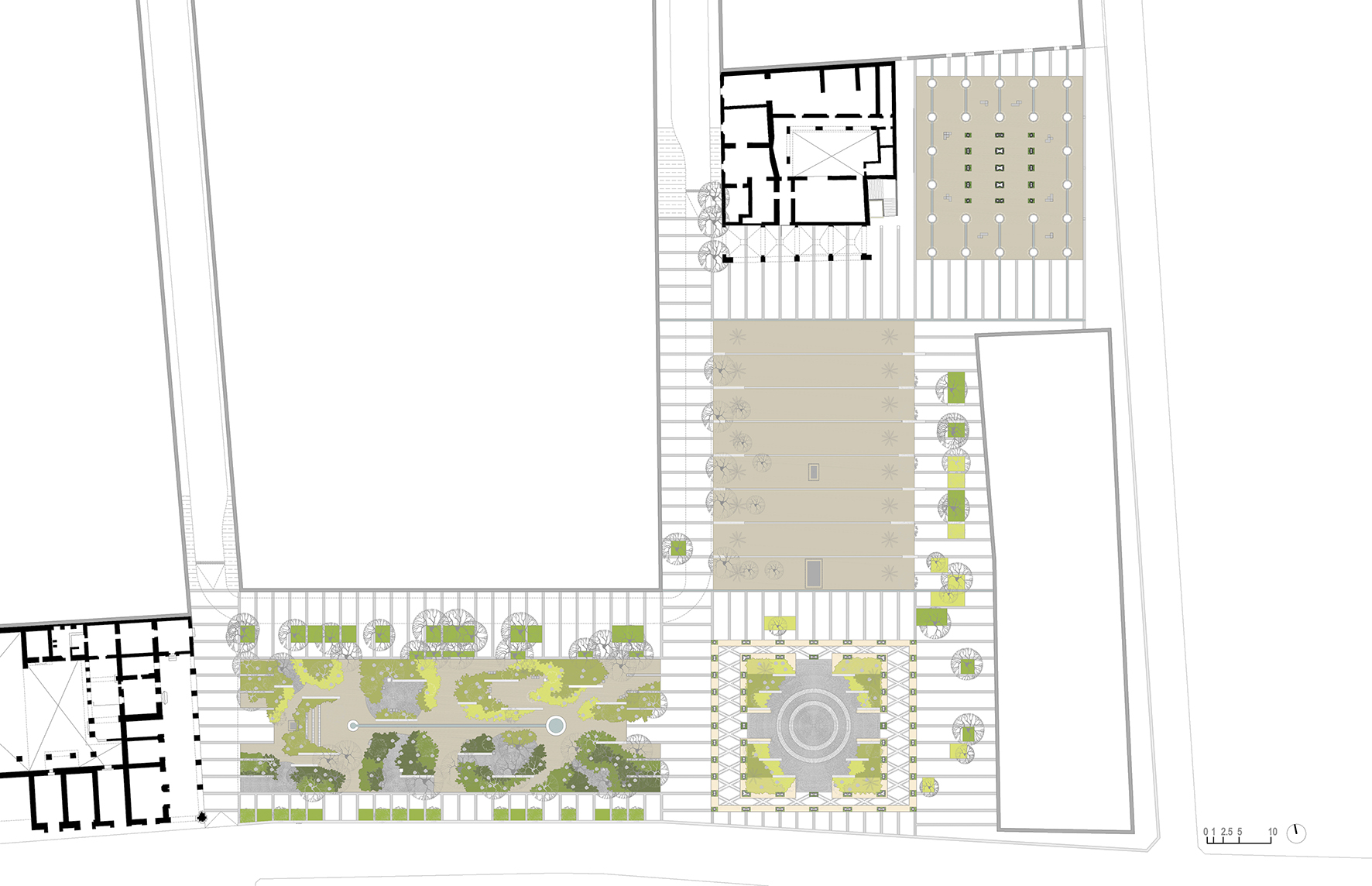 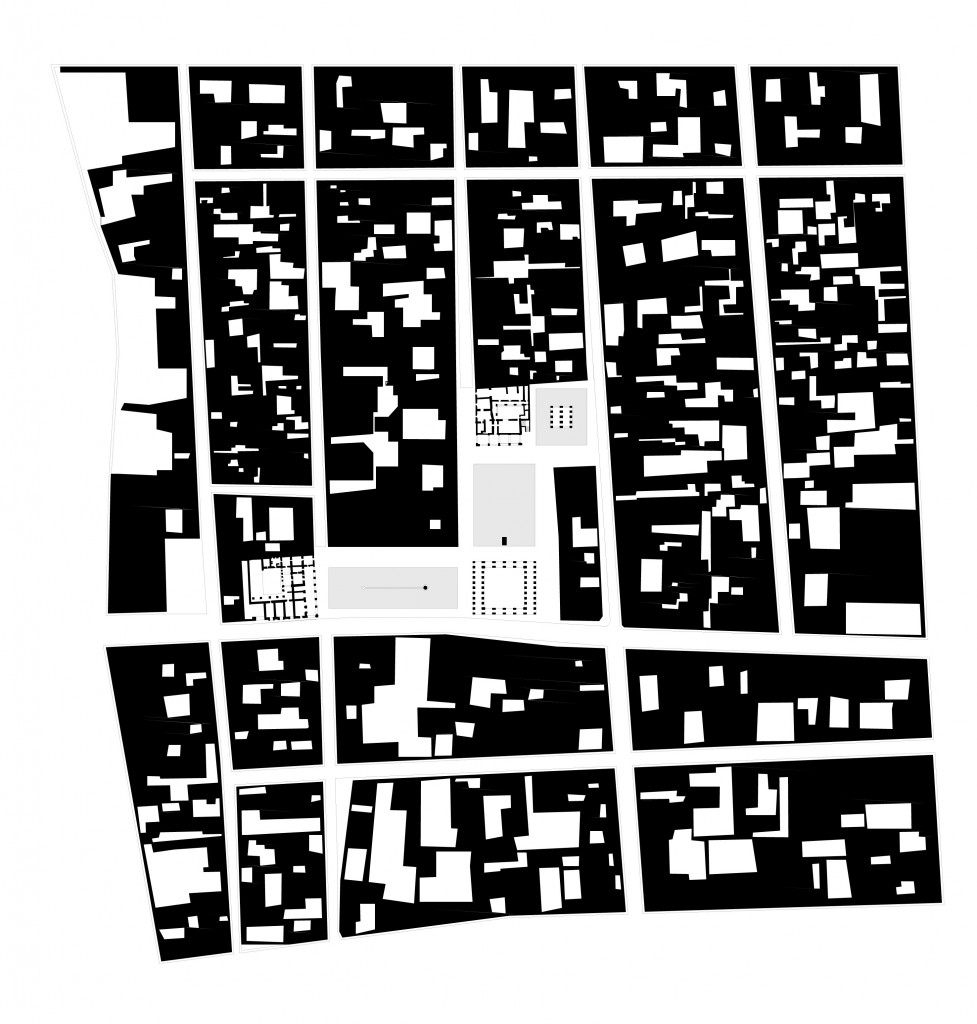 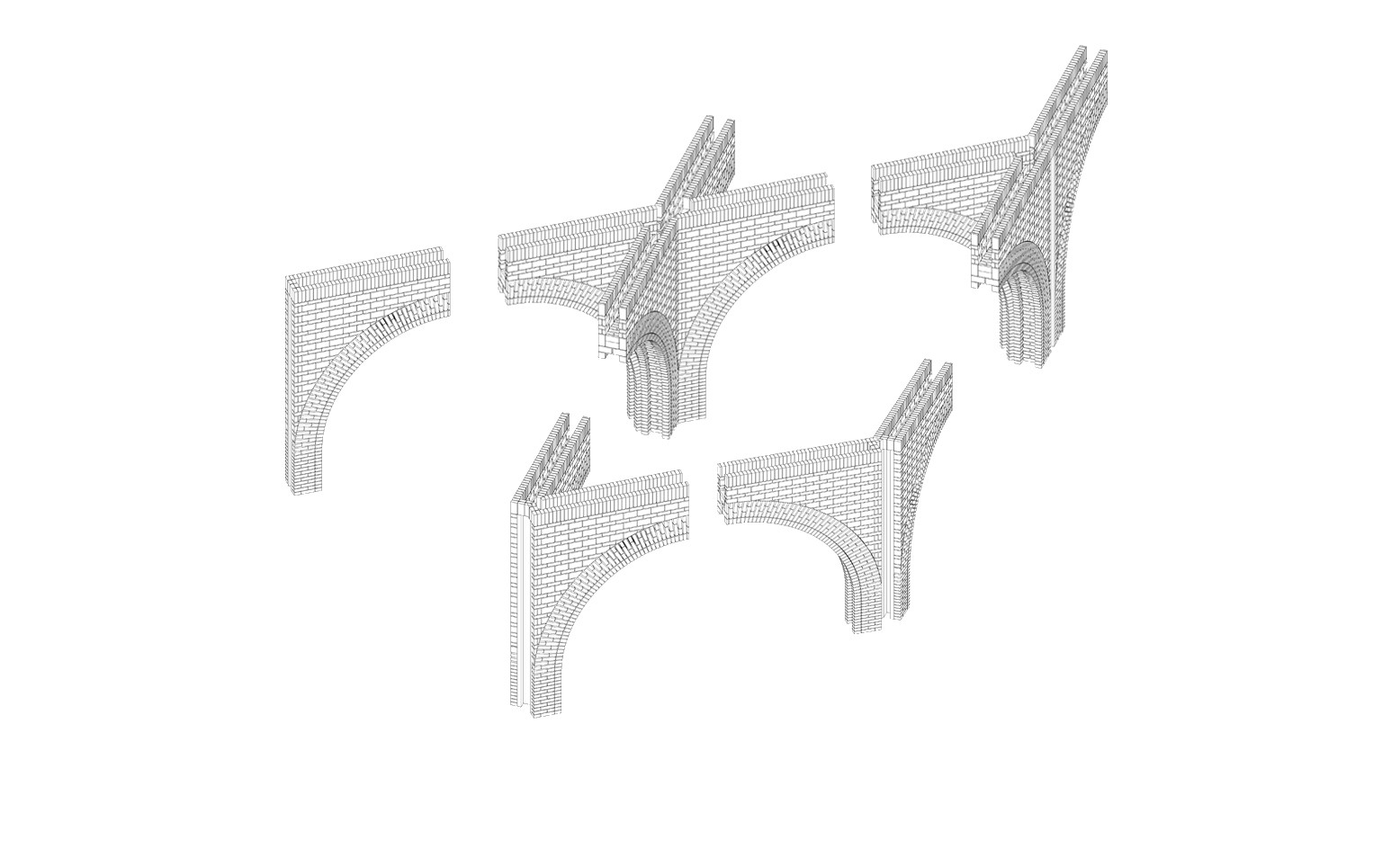 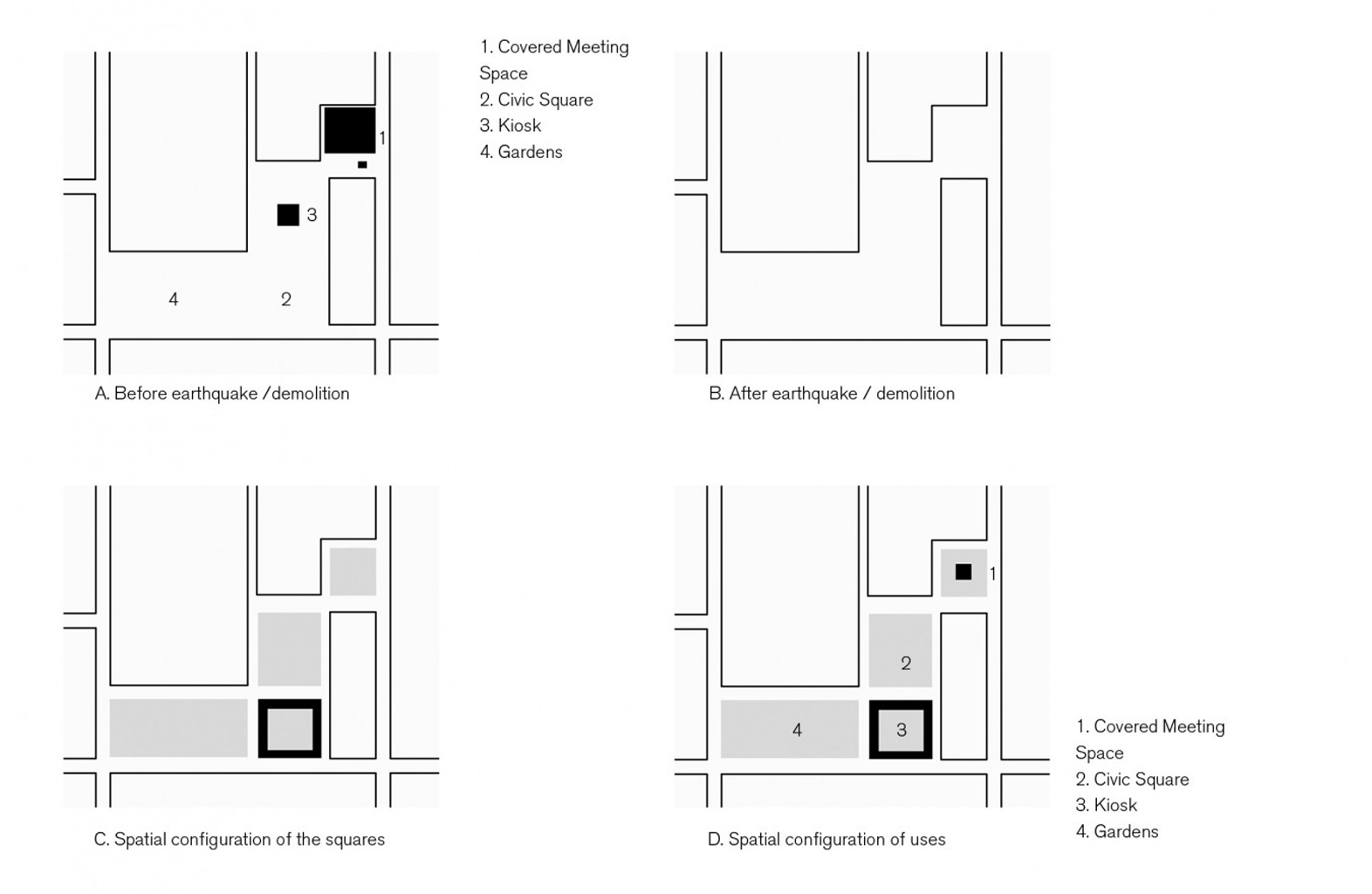 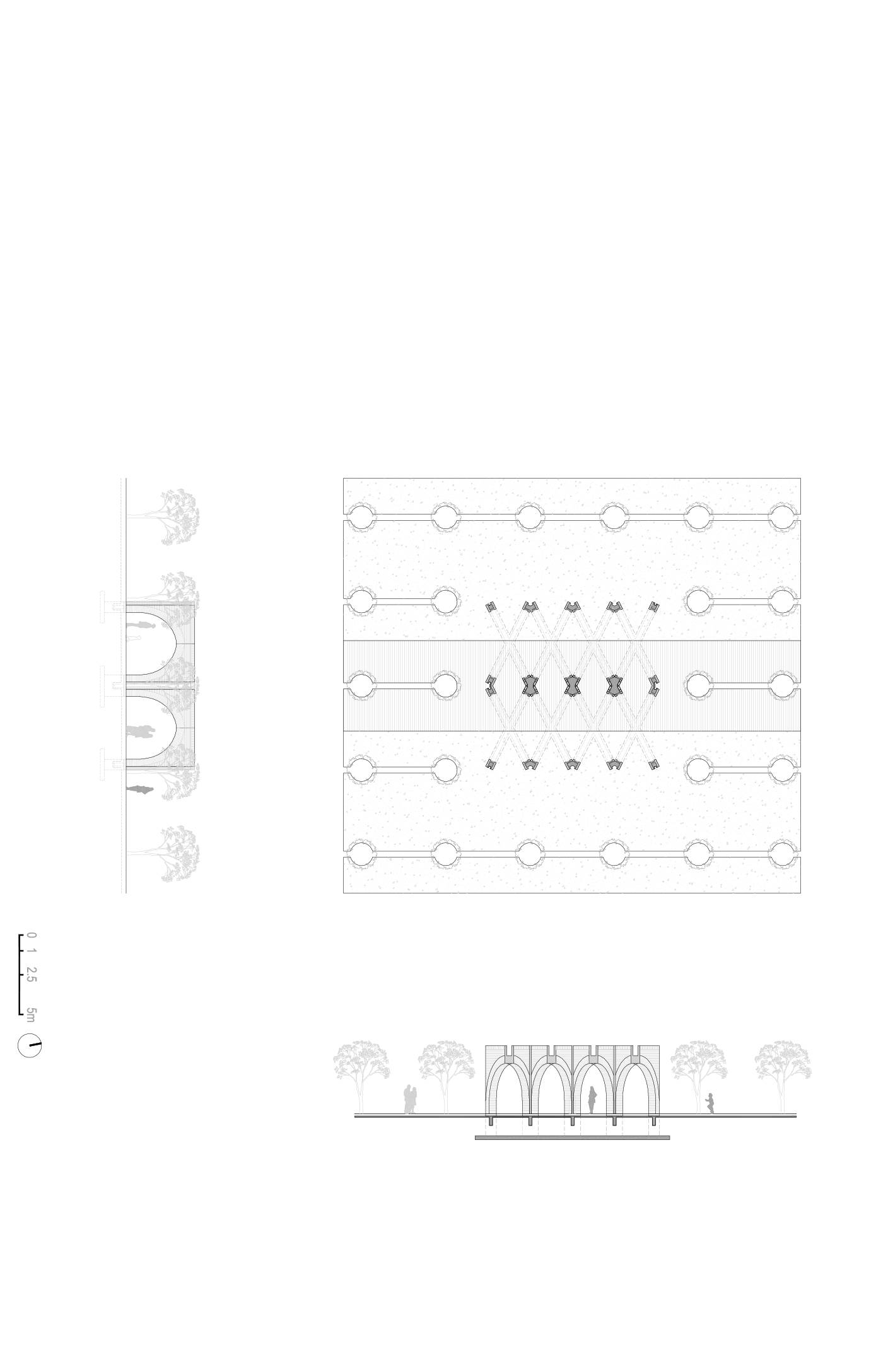 After the devastation caused by two of the most intense earthquakes in Mexican history, not only physical but social and psychological, the reconstruction efforts in Jojutla began with an inclusive participative process, where the community got involved in all projects, especially the one destined for the main civic square where neighbors gathered, celebrated, manifested and encountered with each other on a daily basis. The collective imaginary that the inhabitants of the city shared was manifested physically in the arcades that frame the gardens and civic spaces, while the new ordinance of the space was proposed in order to not just rebuild but reposition all elements where their relations could be more clear, ordered and safe. The collective identity of their city was to be rebuilt stronger than it was ever before, and that achievement would only be possible if every member of the community participated, as they did. Now, the Central Gardens of Jojutla evoke the idea of resilience, change, hope, and memory in a place where the city can find itself. Following the appropriation of the project, we have witnessed all kinds of collective gatherings, as the traditional day of the dead festivities or civil rights protests by feminist groups, proving that social cohesion is the most crucial aspect for the strong recovery of a much-needed community. We have witnessed first hand the social strength achieved by cooperative processes and thoughtful architecture that results in beautiful appropriable spaces.

From the perspective of architecture and urbanism, the seismic event is of great relevance for various relevant reasons that affect the responsibilities of our discipline. The territory, its population, the physical and social infrastructure of countless communities and millions of individuals are at stake and seeking balance.
True reconstruction is not possible without reestablishing everything that has fallen. It is urgent to re-establish the interest of society for equals in disgrace, the knowledge that is born from the memory of previous experiences, the recognition of the different (and absurd) social differences in our country, the iniquity in the distribution of wealth, and the population in the territory and the misery, as well as the lack of opportunities and security that are tragically evidenced by these events.
Faced with this scenario, the first thing that must be taken care of is social cohesion. The creation of gardens, complemented by two structures formed by the composition of large arches as formal elements that refer to the traditional architecture of the area was part of a fast-paced community dialogue, where the end-users and community members were both parts of an open, integrative process, resulting in a project made up of vegetation and traditional materials for a contemporary intervention that looks carefully at the place where it is implanted.